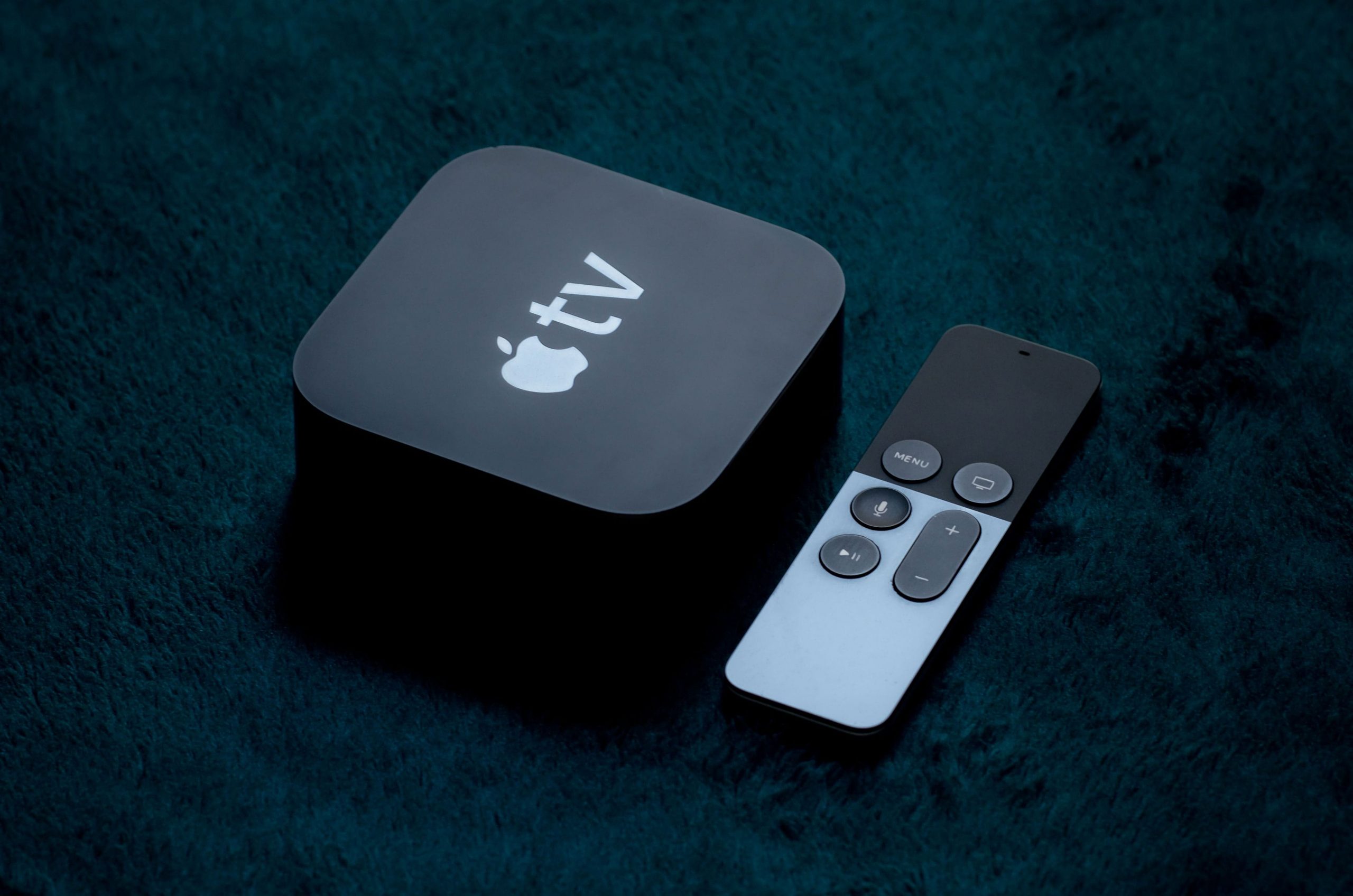 You’ve probably heard that Vodafone UK is offering a really sweet free gift with some of their broadband deals.

The truth is, there are multiple free gifts available for Vodafone broadband new customers, currently valued at about £300 in total.

Let’s review the Vodafone broadband free gift, and see if their plans are worth considering if you’re looking for broadband deals with a free gift.

But first – here are the details of the broadband packages with free items:

What bonuses do Vodafone offer? 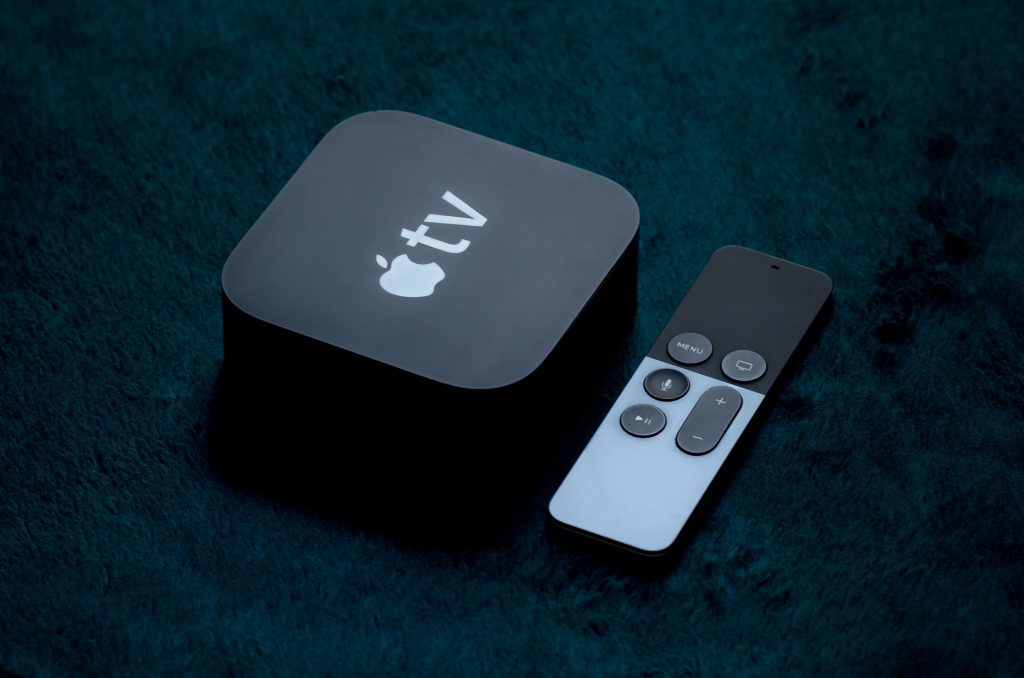 As of the time of writing, Vodafone is offering the following freebies with the above fibre broadband deals:

All of these free gifts are available with broadband deals at different download speeds, from 35-900 Mbps, depending on availability in your area. However, you have to buy Vodafone Pro or Pro Xtra to get the bonus items.

How to get Vodafone Broadband free gifts

You must be a new customer to Vodafone Broadband in order to take advantage of this offer.

After signing up, new Vodafone Pro Xtra customers will get their Apple TV 4K and Apple TV+ activation delivered or emailed to them. The most valuable free gift, the Apple TV 4K, will be sent 14 days after activation of the plan, while the voucher might take up to four weeks after you purchase one of these deals.

How much are the Vodafone Broadband free gifts worth? 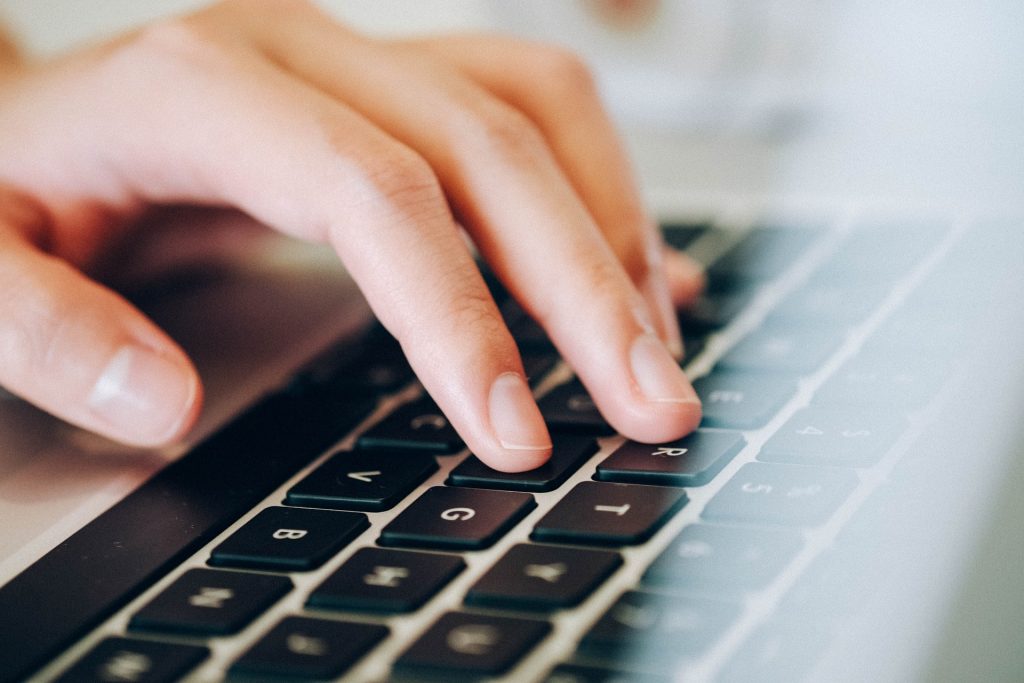 In total, the value of the free gifts Vodafone currently offer new Pro Xtra customers is £95 + £179 + £15 = £289. This is probably the most free gifts we’ve ever seen included with a broadband deal. It’s enough to pay for more than 4 months of the broadband contract.

In short, these freebies are definitely worth it, especially if you’re looking to use Apple TV anyway, or are a Vodafone mobile customer. The free antivirus is just a bonus.

The only catch is, both Vodafone Pro and Pro Xtra require 24-month minimum commitments. This is part of the reason why Vodafone can offer broadband deals with so many add-ons.

Is Vodafone broadband any good?

Like most UK broadband providers, Vodafone uses Openreach, which is BT’s broadband network. This means that while you can’t get ultrafast fibre broadband in most areas, Vodafone Broadband is normally pretty fast, and is widely available across the UK. It’s also extremely easy to switch to Vodafone Broadband if you’re already with one of the Openreach internet service providers (meaning, not Virgin Media) – you don’t even need to contact your old broadband provider.

Another good thing about Vodafone: they guarantee no price rises during the 24 month contract period. Just be aware that the price may go up at the end of the 24 months.

You get unlimited usage with Vodafone home broadband. And because they’re active in the phone space, Vodafone offer unlimited anytime calls to UK landlines and mobiles with the Pro Xtra package. Vodafone customer service is generally also pretty good, which is always a good thing.

And they’re not that expensive – there are no upfront costs. Vodafone home broadband might cost a bit more than other cheap providers, but their broadband packages won’t cost you much per month given their average speeds, despite the free phone calls included.

It offers a lot more in free gifts than Vodafone Pro, but will cost only a few pounds more. Both deals offer the same Wi Fi router and “Super Wi Fi” guarantee – ensuring you get good Wi Fi signal in every room in your house.

The only downside to these home broadband deals is the 24 month contract. You can’t get Vodafone Broadband on a shorter commitment, such as an 18 month contract or 12 month deal. If you compared broadband deals from other providers, you’ll find plans with similar broadband speeds available on much shorter-term contracts.

If you’re not likely to want to downgrade your Vodafone broadband plan within the next 2 years, and want a free Apple TV 4K, then this might be the best broadband package on the market right now, especially if you also want phone calls.

Do note though that the Apple TV+ subscription automatically renews after 3 months at £4.99 per month, so be aware of that. Only the start of your subscription is provided as a free gift.

What are your thoughts on this free gift deal with Vodafone Broadband? Let us know in the comments below.