In this guide, we’ve explained the BT Broadband deals that are currently available for new customers. We’ve looked at the value for money and performance of their broadband bundles.

Here are the BT broadband deals currently available, and the differences between them.

This package is the cheapest superfast fibre BT broadband package at the moment. It offers good download and upload speeds for smaller households, with up to 1-2 people online.

The upload speed is quite good with this BT Broadband package, at 9 Mbps. This is plenty for most small families – if you upload a video to Facebook, you’ll be able to do it quite quickly.

However, this is the only BT Broadband plan that doesn’t come with a reward card at the moment. This reward card is actually normally worth about £50, or more than £2 per month over the life of the contract. Therefore, it may be worth paying more for a faster plan, and using this reward card on groceries or other essentials, to save money overall.

With Fibre 1, your download speed increases by more than 50% compared to Fibre Essential. This plan offers a decent amount of bandwidth for families – you won’t suffer from slowdowns or dropouts with 3-4 people online at once on this BT superfast fibre broadband plan.

Of BT’s three main broadband packages, Fibre 1 is probably the best value for money, since it doesn’t cost much more than Fibre Essential. However, you do only get the 9 Mbps upload speed offered by the cheaper plan – there is no increased upload speed in return for the higher monthly cost.

On the plus side though, you get a BT reward card with Fibre 1, as well as the more expensive deals we’ve looked at below.

BT Fibre 2 gives you superfast broadband speeds of just under 70 Mbps. This will allow you to download a 1-gigabyte file (such as a movie or video game update) in about 2 minutes.

You also get a much faster upload speed with this deal. Fibre 2 comes with a 19 Mbps average speed for uploading, ensuring you don’t ever slow down when uploading large files to Dropbox, or pictures to Instagram.

If you live in certain locations, you can also get access to BT Full Fibre broadband deals. These deals are only available if you have Openreach ultrafast fibre available in your area. Currently, about 5 million homes in the UK can get this broadband service.

For those living in these areas, here are the deals BT offer, and their average speeds.

With these BT Broadband deals, rather than giving an average speed range, BT advertises a single speed figure. However, the Stay Fast Guarantee is only half of the advertised average.

This means that with Full Fibre 1 for example, your guaranteed minimum speed is only 25 Mbps, since the download speed is given as 50 Mbps. With regular Fibre 1, which costs the same amount per month, your minimum speed is 46 Mbps. It’s important to be aware of this if only BT Full Fibre is available where you live.

If you want access to TV channels, you can also bundle broadband/TV with BT.

To create your own bundle, you can choose a BT Broadband plan, and add on the TV package you want from the list below at checkout.

Each of the following unlimited broadband packages comes with:

With BT Entertainment, you get:

The range of channels available with BT Entertainment is very good. The one thing you’re missing out on is movies – you’ll only get the films available through Sky Originals. See “BT Big Entertainment” below for a better choice of movies.

With BT Sport, you get BT Sport 1, 2, and 3, giving you the ability to watch the Premier League, UEFA Champions League, UEFA Europa League, Serie A, Ligue 1, BoxNation, and the UFC, plus more.

Note that this plan doesn’t give you the ability to watch all Premier League games, but you will be able to view all European football matches.

You can also subscribe to BT Sport without a contract, and without BT Broadband, for £25 per month, so new BT broadband customers get a £10 discount on the monthly price.

Given the number of matches you get, BT Sport is great for football fans. Their UFC coverage is also very good – you get to see nearly every fight live, with very few pay per view events, unlike in the US. However, for other sports like basketball, tennis, and F1, regular BT Sport is a bit underwhelming.

BT Big Sport gives you access to everything contained in the above package, plus:

This bundle isn’t cheap, but it offers almost everything you’d want as a sports fan. There are some omissions, such as La Liga, which you need Amazon Prime for, but BT Big Sport offers a comprehensive range of channels.

This bundle gives you the ability to watch the TV channels contained in BT Entertainment, plus:

BT Big Entertainment is quite simple really – if you want to catch up on movies, and you like the range of films available with Sky, it’s a great choice. On the other hand, if you don’t plan to watch movies, you’ll save money by sticking to BT Entertainment.

BT VIP is a combination of BT Big Sport and BT Big Entertainment. You get all of the channels included in these two other bundles.

At this point you might be wondering, why is BT VIP more expensive than buying the other two packages separately?

With BT VIP, you get a NOW Boost, which offers:

Ultimately, for the small extra cost per month, the NOW Boost is quite good to have. However, it’s by no means essential.

If you’re considering BT Broadband (and also possibly BT TV), here are some advantages they have when compared to other providers.

However, there are also some downsides to going with BT Broadband:

How to switch to BT 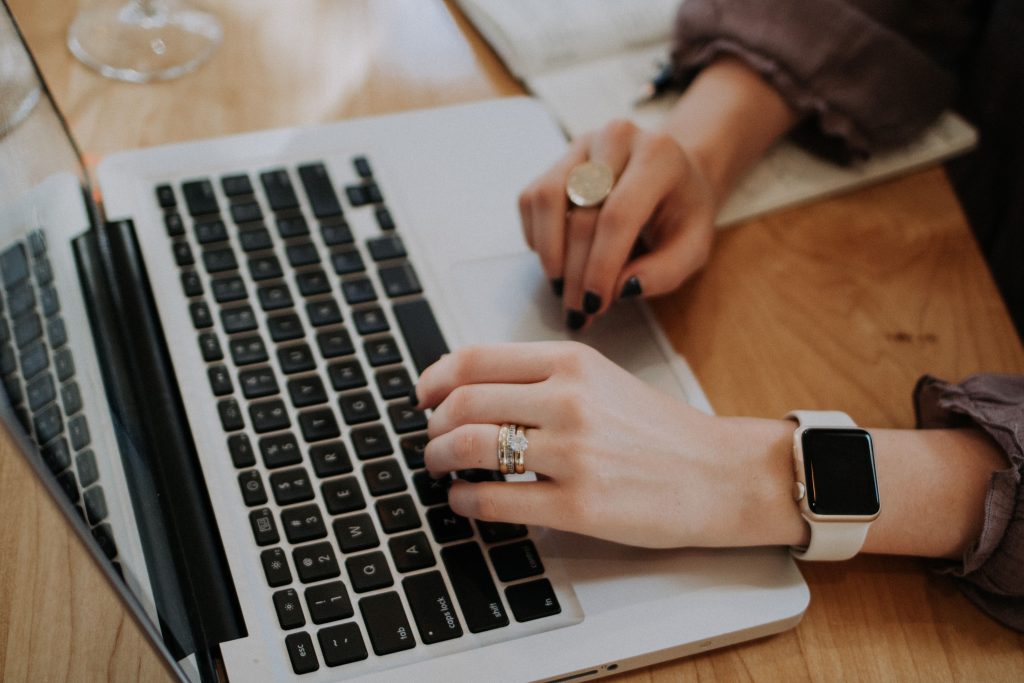 Once you’ve ordered BT Broadband on their website as a new customer, here’s what happens next:

The whole process should take about two weeks.

Is BT’s router any good?

Nearly all BT Broadband deals come with the BT Smart Hub 2 Wi-Fi router. Some standard ADSL broadband plans include the Home Hub 4, but these will be phased out soon.

The Smart Hub 2 is quite good for a free router included by a broadband provider. It has everything you’d expect from a modern Wi-Fi router, including dual band 2.4Ghz and 5GHz Wi-Fi, and smart channel selection, helping to minimise Wi-Fi interference and ensure a better connection.

However, it also includes some things which are quite nice to have from a free router. It has seven antennae, rather than the typical five, and as a result, the Wi-Fi signal strength on offer is very good. Plus, the Smart Hub 2 will reboot itself automatically if it detects that it needs to, in order to improve performance.

Currently, if you buy BT TV, you’ll get the BT TV Box Pro.

The main selling point of this device is you can connect it to your BT Smart Hub 2 over Wi-Fi. No need to route Ethernet cables all the way into your living room, if you don’t want to.

You also get 1TB of recorded TV storage with this box, which is rated at about 600 hours. It supports 4K, as well as HDR, meaning colours look great if you have a good TV.

Just remember, you’ll need to buy additional boxes to watch TV in multiple rooms with BT. These cost £5 per month.

Conclusion – should you buy BT Broadband?

BT is a good choice if you want superfast fibre or ultrafast fibre broadband with a minimum speed guarantee, rather than just an average speed, and don’t mind the 24 month contract. Their hardware is quite good, and they offer ultrafast broadband at certain locations.

Also, their TV packages are quite flexible – you can remove BT Sport during the summer if you’re mostly interested in football. They offer the ability to watch Sky TV without being a Sky customer.

However, BT is not the cheapest broadband and TV provider – there are less expensive options out there. Also, the default BT Sport package is a bit lacklustre, unless you’re mostly interested in the Premier League, Champions League, and UFC.