In December 2019, we released a tool on Broadband Savvy known as the “bandwidth needs calculator”.

This tool has quickly become one of the most popular pages on our site. Every month, thousands of people are searching for answers to questions such as “what internet speed do I need?”, “how much bandwidth do I need for a family with two children?” and so on.

The calculator helps to answer these sorts of questions, by providing a minimum recommended download and upload speed given your household internet usage.

The popularity of this resource raised some interesting questions.

What proportion of UK households are currently paying for more bandwidth than they need, given their internet usage? How many could save by switching to a better-value package? And how much could they save on average?

We wanted to find the answers using statistics.

We commissioned a survey of 500 British households to find some answers to these questions. We surveyed bill-payers about their broadband purchasing habits, how much they pay for broadband, and their household internet usage – including browsing, video calls, video streaming, social media, and gaming.

Here’s what we found.

Evidently, many British households are either overpaying for speed they don’t need, or are stuck with a package that isn’t fast enough – despite being willing to pay more.

Why is this happening? 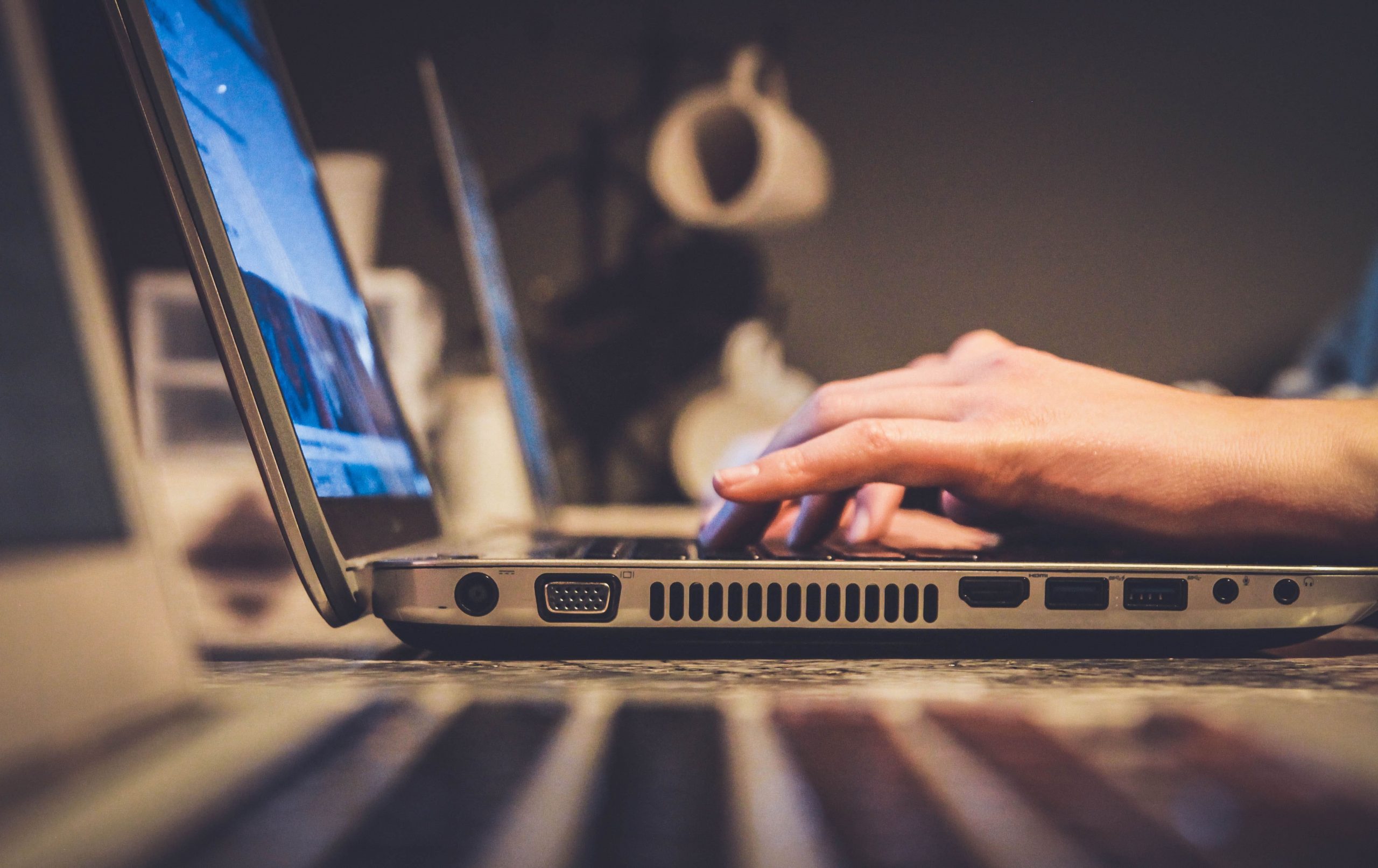 One of the main reasons is likely a lack of awareness. 21% of bill-payers had no idea how much broadband bandwidth they were currently paying for. Clearly, if you don’t know what speed your package has, it’s going to be difficult to determine if you have the right level of speed for your family.

However, what was also interesting was the methods people used to calculate the internet speed they required when purchasing their current broadband deal.

With these statistics, the growing popularity of our speed needs calculator suddenly makes a lot more sense.

Consumers are fed up of having to rely on guesswork to see how much speed they need.

Generally, broadband provider websites will provide a vague description of who a given package might be suitable for. For example, you might see a blurb like “great for households with heavy streamers and gamers” next to an ultrafast fibre package.

Consumers are now realising that they need a more objective method to ensure that they get the right internet speed, and avoid overpaying.

Similarly, people are fed up of locking into 12 or 18-month broadband agreements with speeds much lower than what their family needs. UK internet usage has surged due to the COVID-19 lockdown, and consumers want to ensure that they have plenty of bandwidth for working and learning from home.

Using this survey data and statistics, we’ve since updated the speed needs calculator. It will now show you how much you could save on broadband per month, given what you currently pay, and the speed you need.

You might find that you’ve got a great deal – you have just the right amount of bandwidth, and are paying a few pounds less per month than most others with a similar speed. Or, you might find that by switching, you could save upwards of £100 per year.

Give it a go, and let us know what you think: https://broadbandsavvy.com/what-internet-speed-do-i-need/