Based on internet speeds, eSports tournaments, gaming expos, and more. 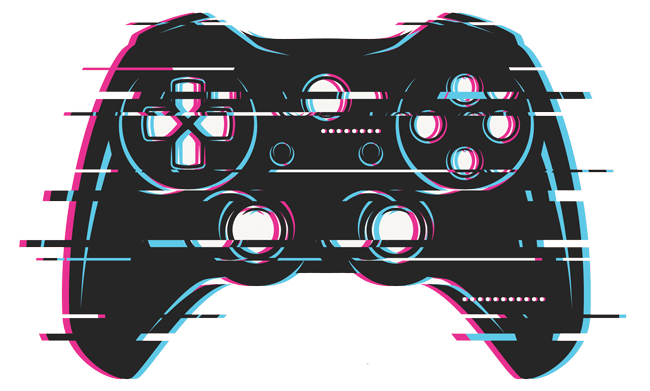 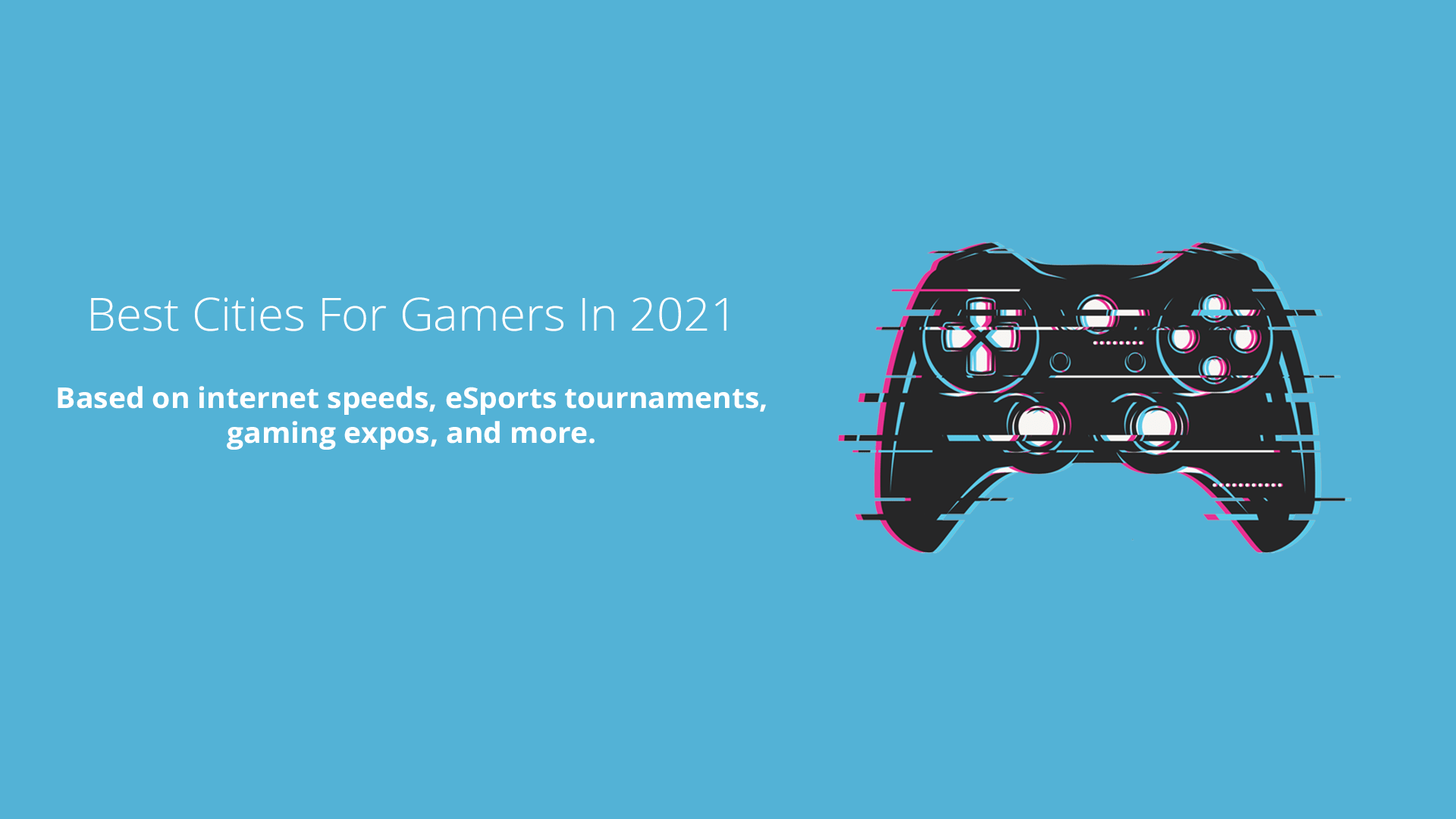 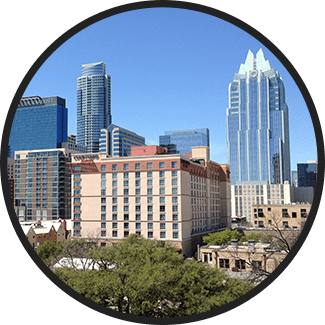 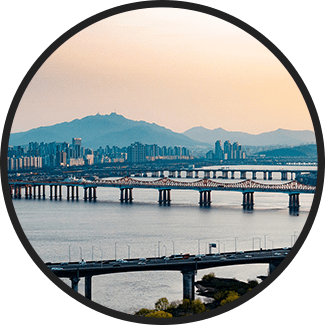 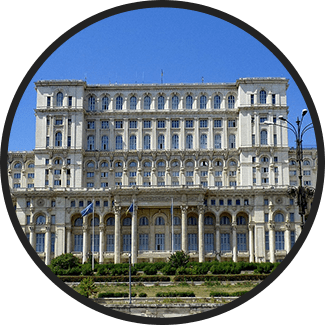 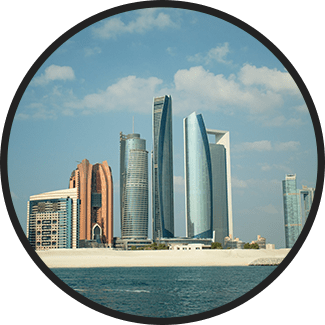 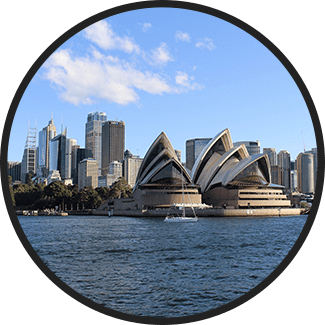 Slow, expensive internet, and a high cost of living 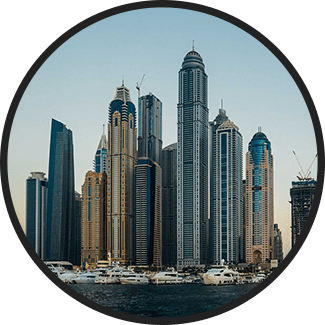 Depending on what you’re looking for, there are a number of different cities that would make a great place to live as a gamer.

Cities such as Bucharest scored well due to their cheap, fast internet, and low costs of living. Other cities such as LA and London cost more to live in, but have a much greater number of expos and eSports events each year.

Austin Texas came in first place in our rankings, as it offers an excellent overall package – with fast internet, frequent expos, and excellent gaming-related job opportunities.

On the other hand, some cities scored low due to the extremely high cost and lack of availability of fast broadband. These lower-ranked cities also generally had a much higher cost of living than the top ten cities in the rankings.

Most North American cities performed well in our rankings, with Austin Texas taking out the number one spot. Los Angeles, Montreal, Seattle, and Boston all made the top ten.

The United States has the lowest costs of gaming hardware in the world, although costs of living, including internet costs, are generally quite high. However, most major American cities have full 5G coverage, and many have good gaming job opportunities, especially Seattle and Austin, which rank first and second in the world respectively for gaming job availability.

Montreal was the only Canadian city to make the top ten. When compared to other major cities in Canada such as Toronto and Vancouver, Montreal has a lower cost of living, and has hosted more gaming expos during the previous five years.

When compared to North America, Europe saw a much greater disparity in the performance of different cities.

Bucharest, Romania and Paris, France came in third and fourth respectively, in large part due to the low cost and good availability of fast broadband. While the cost of rent is higher in Paris, the city offers better gaming job opportunities.

For expos and eSports events, British cities such as London and Birmingham performed well, as did Warsaw, Poland.

European gamers face higher hardware costs than their North American counterparts, which was part of the reason why only three European cities made the top ten.

Nearly all Asian cities analysed performed well in the internet category. High-speed, low-cost broadband packages are very common in Asia, with the exception of China and India.

Seoul in particular has some of the world’s fastest internet, full 5G coverage, low rent costs, and plenty of expos and LAN events, helping it to second place in the rankings.

Asia also performed quite well in terms of gaming hardware costs. Because many components and consoles are manufactured in the region, Asia is the cheapest continent to buy hardware, other than North America.

Although South American cities generally have a low cost of living, cheap, high-speed broadband is hard to come by. In some cities, such as Bogota, it is not possible to buy a 1 Gbps fixed-line internet package. However, it is possible to get fast internet for a reasonable price in certain places in Central America, such as Mexico City.

There are also relatively few major gaming expos and eSports events in South America, although the popularity of gaming is definitely growing in the region. In terms of expos, Sao Paulo was the standout – the city holds three different gaming events each year, including the Brasil Game Show. Lima, Peru also hosts the Lima Game Fest on an annual basis.

South American gamers unfortunately face some of the highest hardware costs in the world. It costs about 50-75% more to buy an RTX 3090 in Mexico, Colombia, or Chile compared to the United States.

Middle Eastern and African gamers also face high costs of gaming hardware – however, PC parts and consoles don’t quite cost as much as they do in South America.

The main reason many Middle Eastern and African cities performed poorly was the cost of fixed-line broadband. A 1 Gbps broadband connection costs the equivalent of nearly $800 USD per month in the United Arab Emirates, and 250/500 Mbps packages are not much cheaper. However, some Middle Eastern countries have been rolling out 5G recently, especially Saudi Arabia, which is great for mobile gamers.

South African and Egyptian gamers face a similar issue. Superfast broadband is not available in Cairo, and is only available in very limited areas in South Africa. However, Cape Town hosts the rAge gaming expo every year – one of the biggest in the region, which is why it outranks Johannesburg and Cairo.

Australia and New Zealand face a similar broadband issue to the Middle East, albeit not on the same scale. Ultrafast broadband is not always available in either country, even in major cities, and when it is accessible, it’s generally quite expensive. Both countries have been accelerating fibre rollouts in recent years, so the situation may improve in the near future.

Although gamers in Oceania face quite expensive gaming hardware costs, and don’t often have major LAN tournaments hosted locally, there are a decent number of gaming expos each year. Melbourne is the gaming hub in the region, with the most frequent LAN events and expos, and the best gaming job opportunities.

Another area where gamers in Oceania are let down is 5G coverage. None of the cities we analysed in this region had full 5G available as of the start of 2021. However, complete 5G rollouts are currently underway in Sydney, Brisbane, Melbourne, and Auckland, so this will likely change soon.

Here’s how we found and ranked the best cities for gamers in the world right now.

Average broadband internet speed. We used this as a measure of the availability of fast internet in the city.

Lowest cost of a 1 Gbps internet connection. Although a 1 Gbps broadband connection may not be a necessity for all gamers, we used this as a measure of the cost of fast internet.

Number of major eSports events in the previous 5 years. We included major in-person eSports events for popular games, such as ESL One,  LoL World Championships, and the Overwatch League Finals. We counted eSports events that occurred in the period from 2015 to 2019 inclusive, to control for the effect of COVID-19 on different cities.

Number of major gaming expos in the previous 5 years. We included major expos that would be likely to appeal to a large number of gamers, such as E3, from 2015 to 2019.

Average flat rent. Cost of living is an important consideration in our analysis, as some cities have cheap broadband but expensive rent. Therefore, we looked at the average monthly unit rent in each city.

5G coverage. We assessed each city’s 5G coverage as either “none”, “partial”, or “complete” as of the beginning of 2021.

Cost of an RTX 3090. For PC gamers, the cost of parts is extremely important. We looked for the cheapest cost of a new RTX 3090 graphics card in each city to measure not just the cost of PC parts, but as a proxy for the cost of gaming hardware more broadly.

Each factor was given a weighting to calculate each city’s final score. For example, depending on the city’s average internet speed, it got a “score” for this metric:

We used a similar method with different weightings for each metric we analysed. See the complete spreadsheet to see the exact scoring methodology.

Internet speed and apartment rent costs were initially recorded in each city’s local currency. These costs were then converted to US dollars simultaneously to ensure a fair comparison.

Why are certain cities missing?

For this study, we focused on major developed or semi-developed cities with a population of at least 500,000 people, to ensure a fair comparison. We recognise that there may be other smaller cities that have a low cost of living and cheap, fast internet, which would be perfect for some gamers.

If we’ve missed a city that you think we should include, let us know and we can include it in next year’s rankings.

Download our complete press release as a PDF document

*Data collected during December 2020. Where “N/A” is shown this means that no broadband packages with speeds of 1 Gbps or greater were available. Broadband Savvy makes no warranties or guarantees as to the accuracy of the data provided.